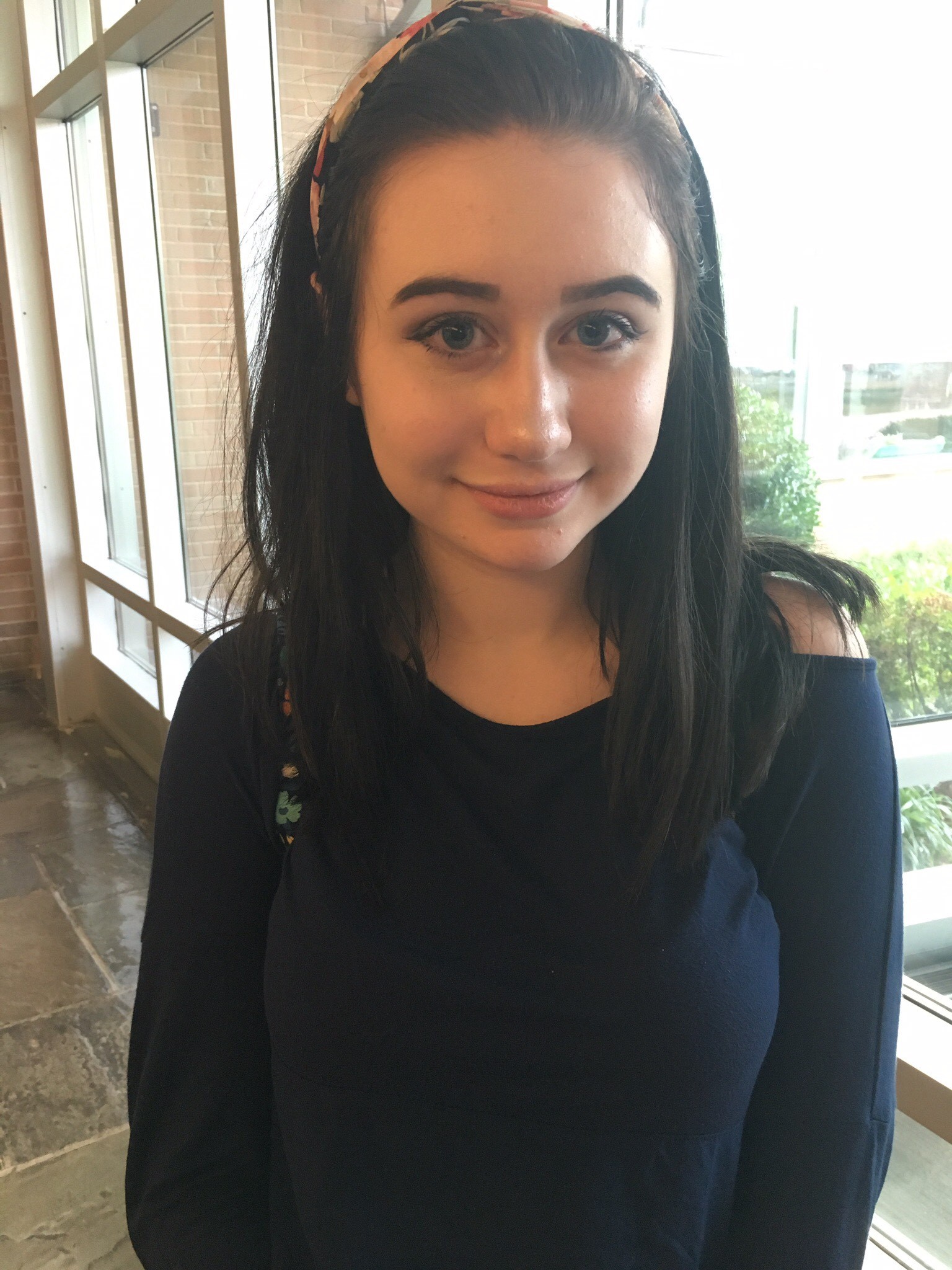 Have you ever heard of the abbreviation GOAT? If you have not it stands for the Greatest of all Time. What makes something a GOAT is if it is be well known and liked by many people. The classification of GOAT could be used to describe a multitude of things such as foods, songs, celebrities, and brands.

With Halloween around the corner, it’s the time of year when an abundance of scary movies are viewed, so we asked several fellow Fairfield Warde students and staff members on their opinions of the scariest movie of all time.

The first Fairfield Warde student student interviewed was sophomore Natalie Blumenstock. Natalie claims that the the greatest scariest movie of all time is Stephen King’s The Shining. “It’s a classic horror movie, it is very popular, and has been viewed by a lot of people. It is graphically scary, has a lot of jump scares, the visual images are likely to induce nightmares in children, and it is very entertaining to watch.”

The second Warde student interviewed was Eva Wallis, a freshman, who believes that Chucky is the scariest movie of all time because of its plot. The frightening movie features a serial killing doll, ready to possess any human’s body. Though it hasn’t gotten the highest ratings (according to IMDb), she still says it gives her a scare whenever she watches it. Recently, clowns have given people a bit of a scare, but creepy dolls have always been a shiver-inducing toy. How could such a cute, innocent plaything turn into this? If she had to choose between killer clowns, creepy dolls, the dark, or spiders being the scariest, she said she would choose the dolls. Do you agree with this freshman? Are dolls really the scariest of all the phobias?

Thirdly, Kevyn Matos, a sophomore at Fairfield Warde High School, claims the greatest of all time scary movie is the new It film. Kevyn claims It is the scariest movie of all time because “It looks very realistic and was edited very well. Pennywise looked very scary and a was creature you would never want to encounter. It was one of the scariest movies made in a while, and really has a unique storyline making something as innocent as a clown into a sinister creature. Overall, it has a frightening impact on the audience, a lot of humor throughout the movie, and good actors.” 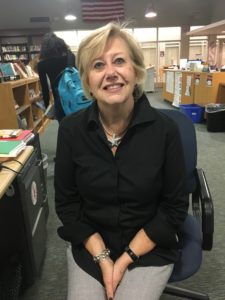 In Pequot, Mrs. Frey claims one of the scariest movie she’s seen is A Nightmare on Elm Street when she was 11. She says that it gave her nightmares and made her dislike scary movies, as many people do today. A Nightmare on Elm Street is about Freddy Krueger, a murderer who haunts the dreams of teenagers and then kills them in real life. She also says “I couldn’t sleep for three weeks after watching it,” and she probably is not the only one to feel that way about this scary film.

If you ask me, Marissa, I believe the greatest scary movie of all time is also The Exorcist. This is definitely one of the most scary movies of all time because it is so disturbing to watch, and certain scenes are things you wish you could unsee. The topic of demonic possession is overall terrifying, and an evil force having control over you and your actions is probably one of the worst things that could happen to anyone.

If you ask me, Rishika, I believe the greatest scary movie of all time would be The Texas Chainsaw Massacre. After watching the movie, the idea of murderous neighbors has always been scary. Not only is this horrifying, but also disgusting since one of the characters wears a mask of human skin.

Do you think these scary movies qualify for the GOAT?  Do you agree or disagree with the opinions given? Do you think their reasoning supports their claims? Watch some of these movies this Halloween season and see for yourself!

By: Marissa Russo and Rishika Sau