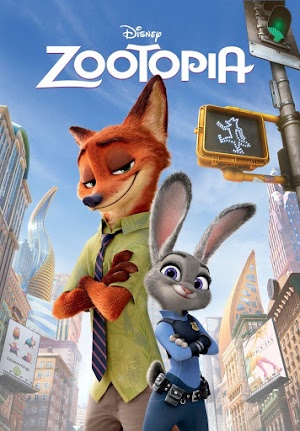 With all the craziness and commotion of 2016, it’s easy to get frazzled by everything going on. That’s why it’s important to kick your feet up, grab a soda and a bowl of popcorn, and immerse yourself into a completely new world. Let’s take look at 2016’s greatest movie hits and misses.

On the flip side…