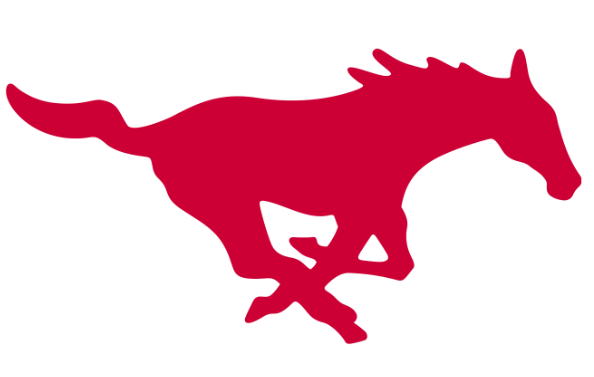 Prom. A traditional dance for high school juniors and seniors to celebrate nearing the end of the school year.

Unfortunately for the Class of 2021, they have not yet had the opportunity to experience one.

In fact, the last dance the seniors participated in was ‘Counties’.

“It’s a no brainer,” said Mr. Saad, who is the co adviser for the Class of 2021 Club with Mrs. Delsole. “This year’s seniors missed out on prom and homecoming.”

For Saad, giving the seniors something special is his top priority.

“We want to give you guys something you’ll remember because that’s what high school is all about, special moments like this,” Saad added.

In the last Warde TV episode, Mr. Cavanna went on to announce that a prom was indeed happening. This followed speculations of planning that was going on behind the scenes.

On Monday, April 5th, Mr. Cavanna held a virtual assembly for seniors in homeroom. During this assembly, he explained that the dance would be held in Warde’s main courtyard under the tent.

In addition, he also announced that as of the current guidelines, the maximum number of students allowed is 200. With a class of 380, this would mean splitting up the prom.

“These numbers are subject to change,” Cavanna reminded seniors attending the assembly.

He also said that if you are taking a date, they must be Fairfield residents.

With so much anticipation about prom, Warde’s seniors have a lot on their minds.

Senior Dana Alvarado seems to be eager to have a safe, and fun prom.

“I definitely think that we should have tables and be in different groups and you can choose your groups,” said Alvarado.

However, some seniors have different opinions on the school splitting up the prom.

“I don’t like the idea of having two separate proms,” said senior Marissa Coletti. “I think it’s really unfair to us.”  To this point, Coletti added, “I… don’t think we should make any harsh decisions until we have all the information from the CDC.”

Coletti isn’t just thinking about the seniors in school, but also the ones online.

“I also know that other towns are trying not to let all online kids go to prom.”

Regardless, this gives seniors something to look forward to. This is an opportunity to hangout and have a good time, one last time, at Fairfield Warde High School.