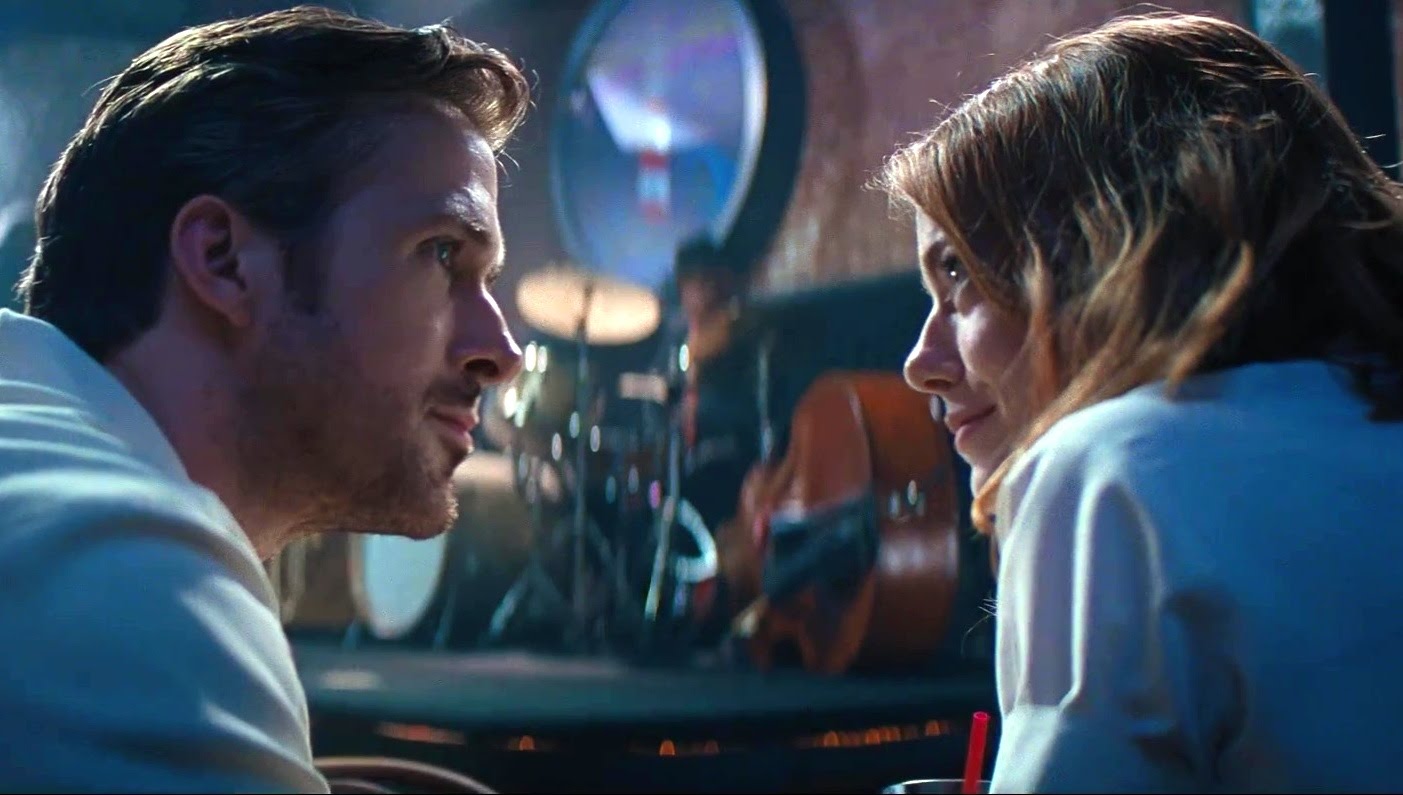 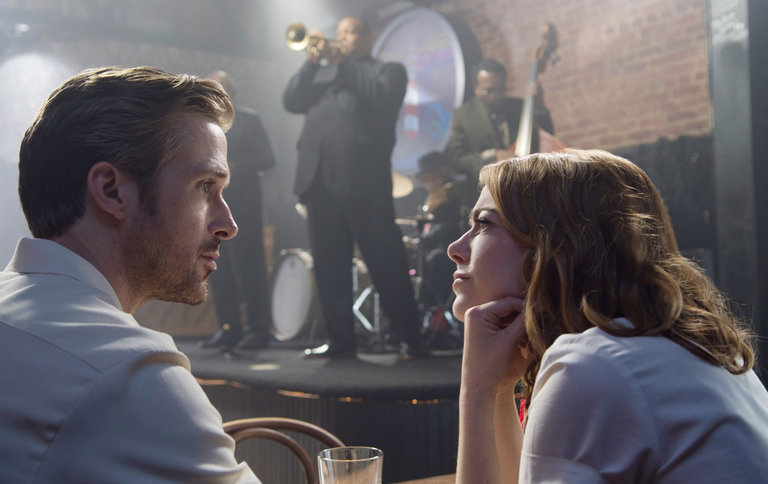 La La Land was slated to be one of 2016’s best flicks, earning a whopping 6 Oscars, 7 Golden Globes, and 5 BAFTAs. The movie was gorgeous and energized, filled with some of our favorite stars and immersing us into the dream-like LA night life. And yet, the excitement seemed to be smothered when musician Rostam pointed out a glaring issue: it whitesplains jazz.

According to Urban Dictionary, whitesplaining can be defined as “the act of a caucasian person explaining sociopolitical events and/or history to audiences of color as though they are ignorant children.”

The whitesplainer in question is Ryan Gosling’s character, the downtrodden jazz cat Seb. He’s your typical overly-serious, brooding musical-elitist who is portrayed as the white “expert” of jazz music, a genre completely formed from Black culture.

Rostam, a musician, record producer, and songwriter, took to Twitter to comment on the lack of diversity in the now award-winning flick. He first noted the lack of LGBTQ representation (“La La Land didn’t have a single gay person in it #notmylosangeles”) and continued to tweet out: “Black people invented jazz but now we need a white man to come save/preserve it? sorry this narrative doesn’t work for me in 2016.”

Of course Rostam isn’t the only critic of the now massive film. The New Yorker published two separate reviews of the flick, one in praise and the other scathing. The writer of the scathing review, Richard Brody had a lot to say about director Damien Chazelle’s portrayal of jazz culture. Brody points out Gosling’s characters “mansplation” when Emma Stone’s Mia claims she hates jazz.

Brody and Rostam have both pointed out how the film seems to reduce jazz to yet another pop-culture trinket (think hipster stereotypes). Brody also goes on to say that “Chazelle doesn’t care enough about the life of musicians, or the life of art, to put that work into personal or historical context.”

But, here’s the thing. Jazz has no bounds. Jazz has no limits. As Keith tells Seb in the movie, jazz was innovative in its time, so to refuse to reinvent jazz in the present is to not live up to the spirit of the genre. Jazz was created because a couple of Black pianists were refused classical jobs, so they started playing Ragtime and improvising and making stylistic leaps and bounds, becoming overnight sensations by channeling their roots in spiritual music and work songs, using their technical skills from years of classical training.

This is not to say that white people can’t enjoy jazz or perform jazz. Jazz is an art form meant to be shared and celebrated by all. What other purpose does music have? The issue in La La Land is that it disregards the entire history of jazz by having a white man crusade for the purity and sanctity of the genre, to portray a white man as the savior of a long-cherished gem.

Jazz, much like many other aspects of the modern world, wasn’t accepted by white people until long after it’s creation. To deny that history and culture, to say that jazz is “colorblind” is to illegitamize everything that went into it’s creation.

La La Land as a whole wasn’t a bad movie. I quite enjoyed it. However, it was blatantly obvious to me when watching how easy it is to forget about diversity. It’s easy to ignore the historical context and it’s easy to disregard the struggle that went into creating the genre. The next time you go see a movie, dig a little deeper. Search for the true history. Instead of trying to be “colorblind” why not inform yourself of the culture? And keep in mind, a musical can be more than just a cute song-and-dance escape; it can also be an opportunity to push the modern world forward.