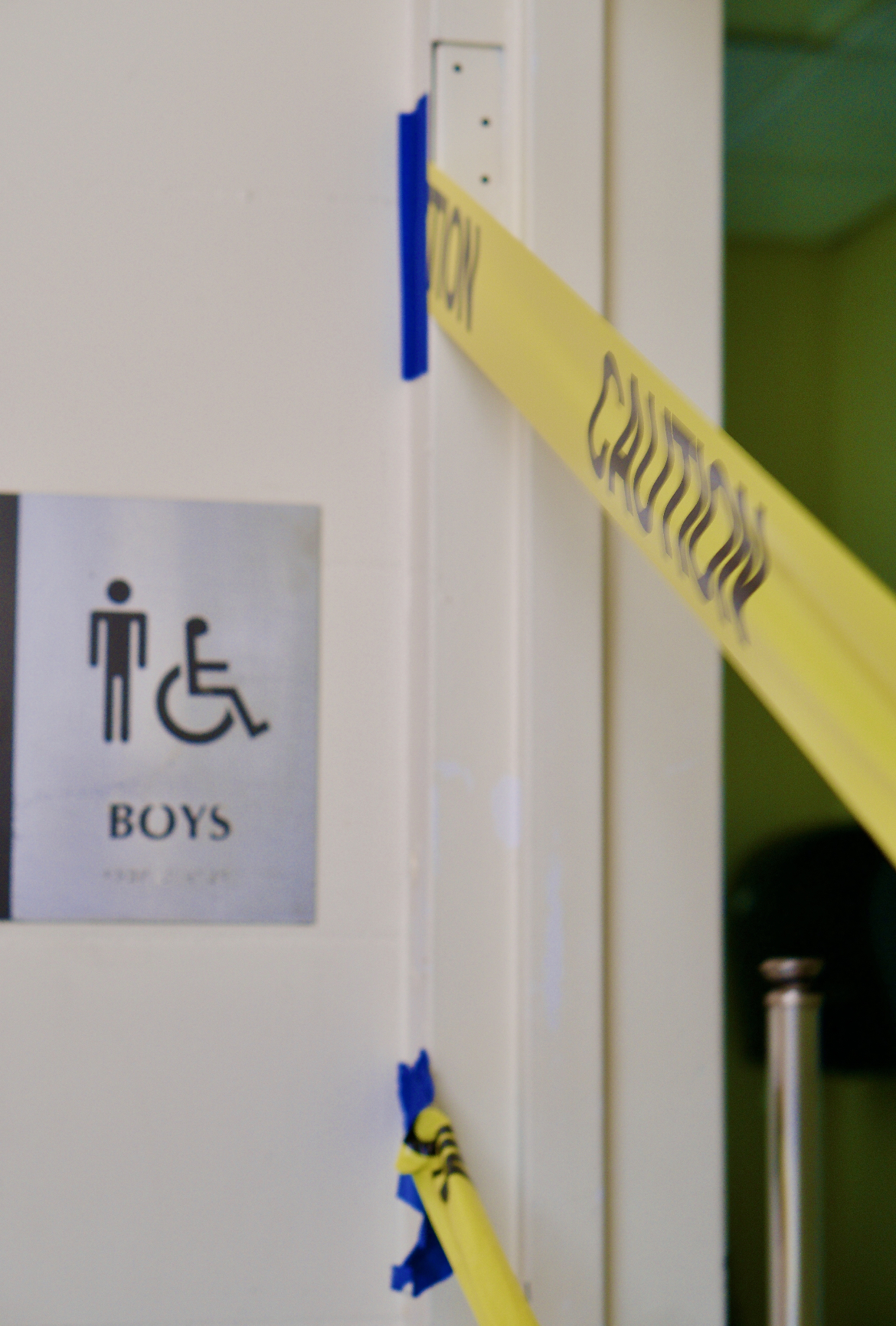 Bathrooms Closed: Here’s What to Know!

You may have noticed some restrooms around the school have been closed since the beginning of the school year. I had a chance to talk with our principal, Mr. Cavanna, to find out more.

Over the past few months, a trend on TikTok, Devious Licks, has become popular and has promoted vandalizing school bathrooms. Because of this – and reported bathroom incidents before this year – Mr. Cavana made the decision to close some restrooms.

Currently, both female and male restrooms in the same hallway as a house office remain open. Additionally, all gender-neutral bathrooms, the locker rooms, the bathrooms in the cafeteria, and the bathrooms near the music department (if you ask a teacher for a key) are open. More recently, the female restrooms in Upper Fitts and the Pequot hallway closer to the big courtyard have been opened. Teachers will be stationed at each restroom to provide supervision as well as in other areas around the school.

Mr. Cavana says he and his staff “addressed the issue” and continue to “reassess, and monitor changes.” This, he says, is the reason for the evolution of this situation from the beginning of the year. He says he needs to put the safety of the school first but wants to limit the inconvenience for the students.

Some students believe that the teachers are “useless,” while others believe they would be “good if they could do something.” I brought this up to Mr. Cavana. He explained the teachers’ purpose: to discourage any inappropriate or dangerous behaviors, to have an adult nearby for either student to report to or for them themselves to report any inappropriate or disturbing behaviors, and finally, because of the school’s size, it is safer to have adults spaced around the halls in case an emergency happens. For students, if you see something pertinent to the restrooms and would like to report it, you can either tell the teacher outside, a dean, or a teacher later with the time and bathroom location.

Everyone knows having the bathrooms closed is a hassle, but Mr. Cavana wants to assure us that if the negative behaviors stop, the restrooms will open. He meets with his staff, students, teachers, and parents frequently to discuss the issue. As a student, I hope the bathrooms reopen soon but understand Mr. Cavana’s need for safety for our school. If we all do our part, we can use our school with the freedom of before.