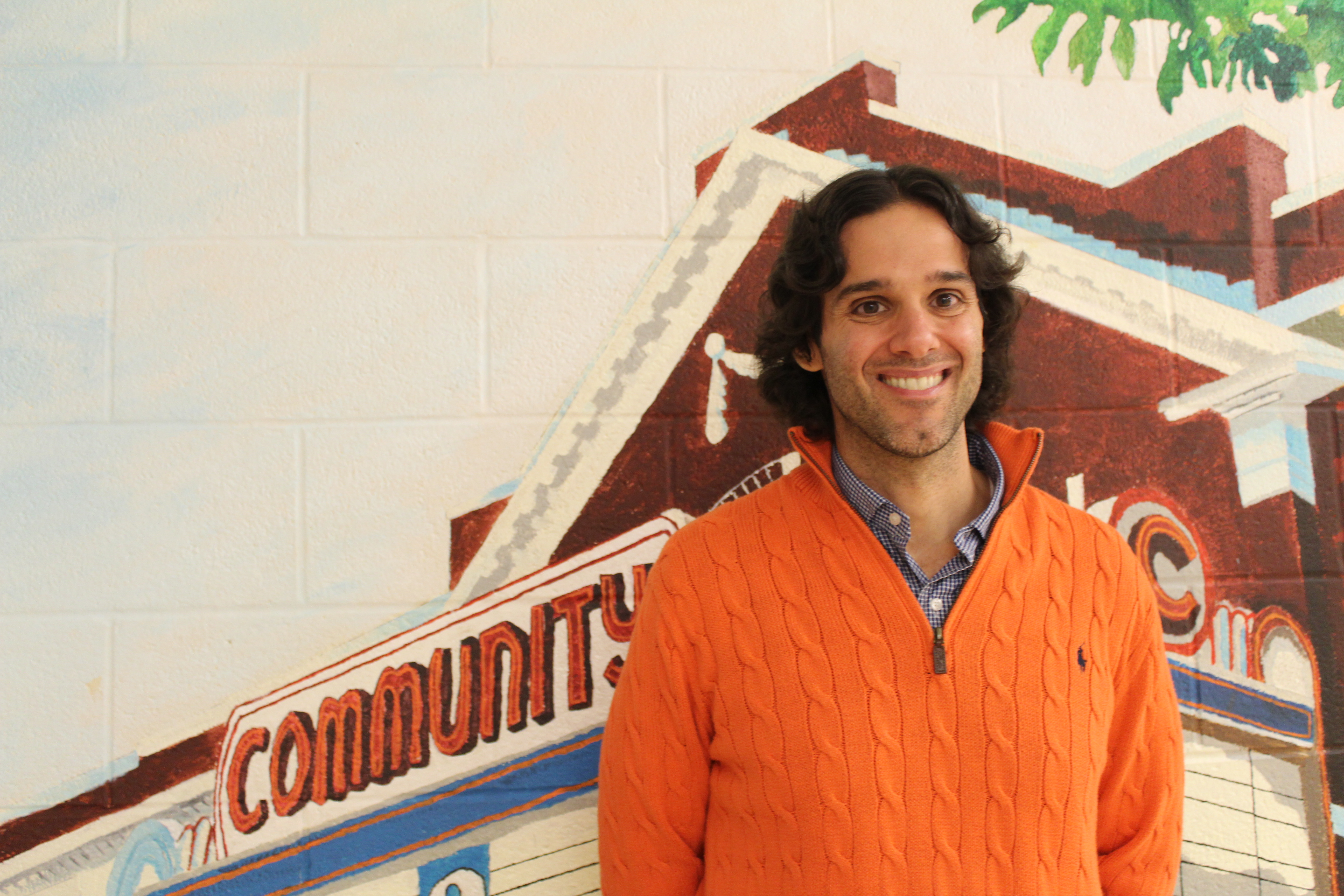 Since Mr. Ebling’s retirement this past spring, Warde has welcomed Mr. Paul Cavanna as the new Headmaster. Starting this fall, he came from teaching social studies at West Haven high school for

10 years. During his time in West Haven, he primarily taught the ninth grade, and was a team leader for the freshman class. Similar to Fairfield’s middle schools, West Haven has groups within the grade levels that introduce a feeling of community. Through this, Mr. Cavanna was able to not only interact with students as a teacher, but also receive administrative experience.

Growing up, Mr. Cavanna had both a learning and processing disability that impacted his education. As a teacher, he found it particularly important to form a relationship with his students, for these connections helped guide him through high school.

Keeping this in mind, he wanted to incorporate that same mentality into his teaching style by asking himself, “How am I going to reach the student that doesn’t like social studies, doesn’t like to write, or doesn’t like to read primary sources?” This thinking is what allowed him to improve as an educator; “High school was tough for me, and I feel that it almost made me a better teacher.”

Although Mr. Cavanna loved his job as a teacher, he was very excited when he received the position as Warde’s Headmaster. When initially applying for jobs in Fairfield, he researched the different schools and felt that “Warde was just a family type of school that [he] thought [he] would be a good part of.”

He hopes to create a community in which students and staff feel comfortable approaching him informally around school in the coming year, and keeps his office door open to the Library Learning Commons, welcoming students in to say hello.

Mr. Cavanna feels that this school truly embodies what the Warde acronym stands for: welcoming, academic, respectful, dynamic, and ethical, making the students stand apart from other districts.

The student body has diverse interests, which creates a community that fosters a strong student culture. Student voice is such an important piece of the school, that he wants to integrate that idea in a more formal avenue.

So far, he has increased student representation on School Council from two to eight, creating a balanced perspective of Warde within these meetings. Through advisory and these type of seminars, he feels that he will get a better sense of what the student body wants and needs.

Being a teacher and now the Headmaster of Warde, Mr. Cavanna has learned what it means to be a good leader and role model for his students.

Quoting Lou Holtz, a former football player and coach, “the price of leadership is responsibility and part of the responsibility is to stay positive whether you feel like it or not.” Keeping this in mind, Mr. Cavanna looks forward to the rest of the year and Warde is excited to continue 2019 and begin 2020 with him as the new Headmaster.