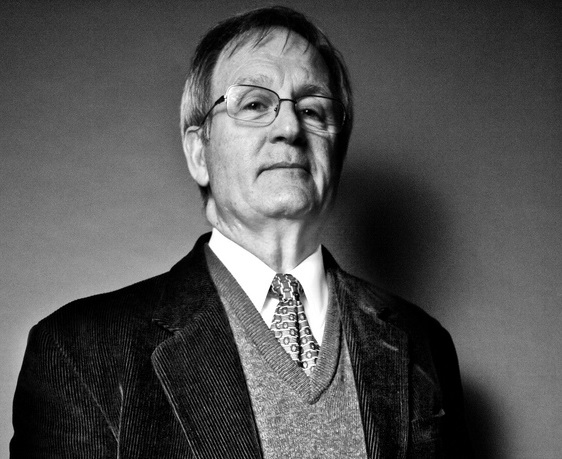 As President Trump begins to fill his cabinet, rumors have been circling regarding the all important

Would it be Jim Sensenbrenner, the mastermind behind the Uniting and Strengthening America by Providing Appropriate Tools Required to Intercept and Obstruct Terrorism Act, or USA Patriot Act? Or perhaps Bill Cassidy, who proposed the EGO Act, or Eliminating Government-funded Oil-painting Act?

Fairfield Ludlowe High School headmaster Greg Hatzis threw his name in the mix, but after reviewing his work with FALCONS (Fellowship Acceptance Learning Commitment Opportunity Niche Success), Trump told “Boring Greg” to get out of his office.

Ultimately, the man for the job was our very own James Coyne.

When asked for comment, Coyne said, “I truly believe that my entire professional career: decades of working with and helping children, countless hours spent listening to the concerns of parents, sleepless nights stressing over budgets, coming out of retirement for no purpose other than to haze the new guy and make him do a stupid cheer at an assembly about racism, has all led to this. Chief of Acronyms for President Trump.”

Trump was equally excited about the appointment.

Gary Johnson was very disappointed in the announcement.

“I would have made a great Chief of Acronyms. ALEPPO is a fantastic idea for an acronym!”