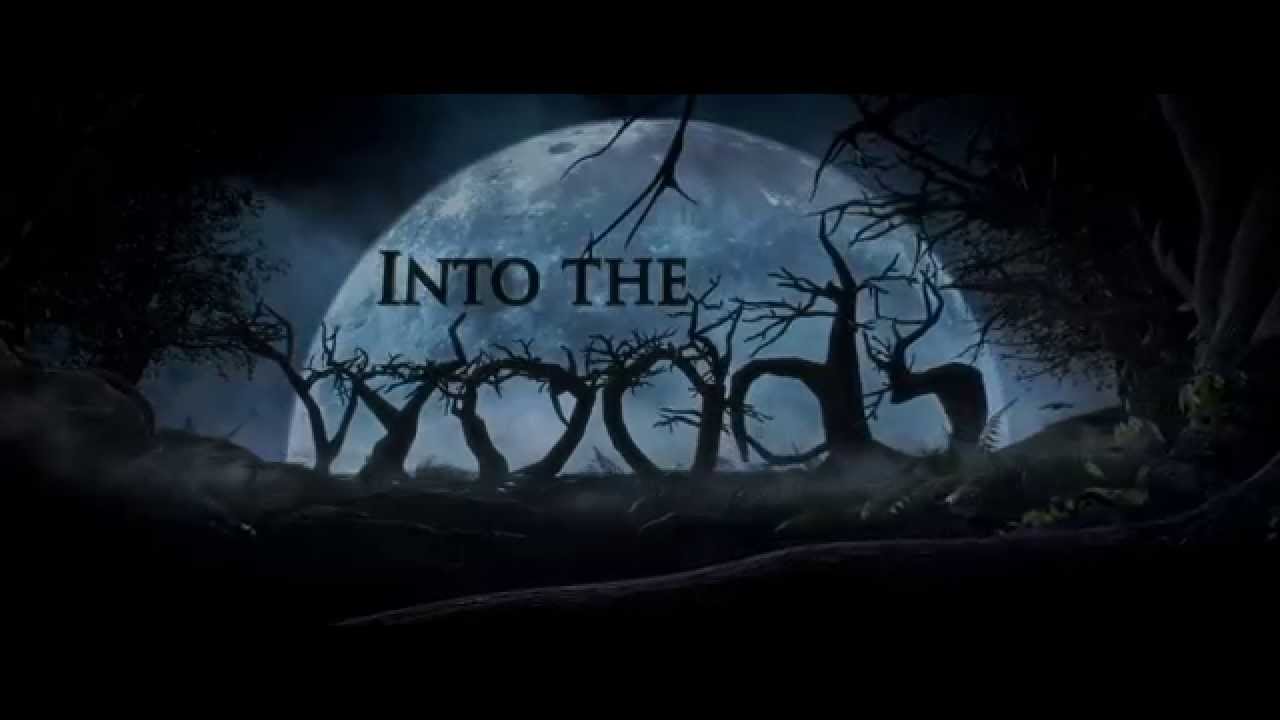 With the marking period winding down and the fall play a distant memory, theater students at Warde are scrambling to prepare for their spring musical auditions. The musical, Sondheim’s Into The Woods, features many strong, desirable roles. Everyone from Cinderella to Little Red Riding Hood makes an appearance in the show, however one role has our theater students on their toes.

Jack of Jack and the Beanstalk’s trusty cow, Milky White, is one of the most important roles in the show. Silently, she follows the Jack throughout the whole show, never leaving his side. With the announcement that the infamous cow is to be played by a student, instead of the usual plank of wood, our actors have been going to great lengths to capture the role.

One student, Erin Harrington, says she has been “wearing a blown up rubber glove, taped on her shirt to get the feel of udders.” Another student, Kate Morton, says that she will be “solely walking on all fours, to get the feel of a cow’s perspective.” Both James Kolakowski and Jack Francis, who had originally hoped for the male lead of The Baker, now consistently paint themselves with black and white spots to resemble cattle. Most extremely, one student, Paola Roach, reinforced the knees of her jeans with metal plates, for what she hopes, is a semester portraying a cow.

Some students are calling Milky White the “strongest female character in modern theater.” With no lines, no singing, and no human emotions, she is a strong and determined . Others have also connected the cow to the traditional female role in the household: to make milk. Milky White’s physical incapability to produce milk, shows that she is a progressive and brave woman, who doesn’t need a man.

Milky White also offers the best thing an actor could ask for: an incredible death scene. Around midway through the show, Milky White collapses from her old age. She gracefully and simply topples over with a tear jerking thud. The scene overflows with emotion. The audience weeps for their beloved cow, while the actors cry for such incredible writing. Even writing about it now, my heart wrenches with the boof of a teenager dressed as a cow, suddenly falling to the ground.

The director of the show, Mr. Fratt, says that “if this role interests you, you’re not alone.” He’s looking for someone “who has a command of silence, a strong “moo”, and good knees.” If this description fits you, be sure to sign up for an audition, when the time comes.