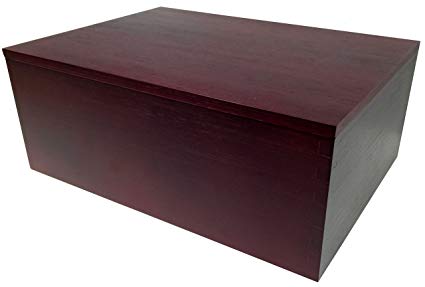 Drama students across Warde are frantically preparing for this year’s spring musical, Into the Woods, however stress is high as this year marks an important anniversary.

As the curtains open on May 4th, the famed “Brown Box” will be making its 40th play appearance at Warde. Credited as being one of the most versatile actors in the school, “Brown Box” has played everything from a stool to a footrest.

From seeing over the Von Trapp family in The Sound of Music, to holding the famed witches’ cauldron in Macbeth, “Brown Box” has been through it all.

Be sure to see Into the Woods May 4th, 5th, and 6th to see our most seasoned actor take the stage once again.

For those unable to attend, “Brown Box” can often be found residing in the Black Box Theater under a ladder.