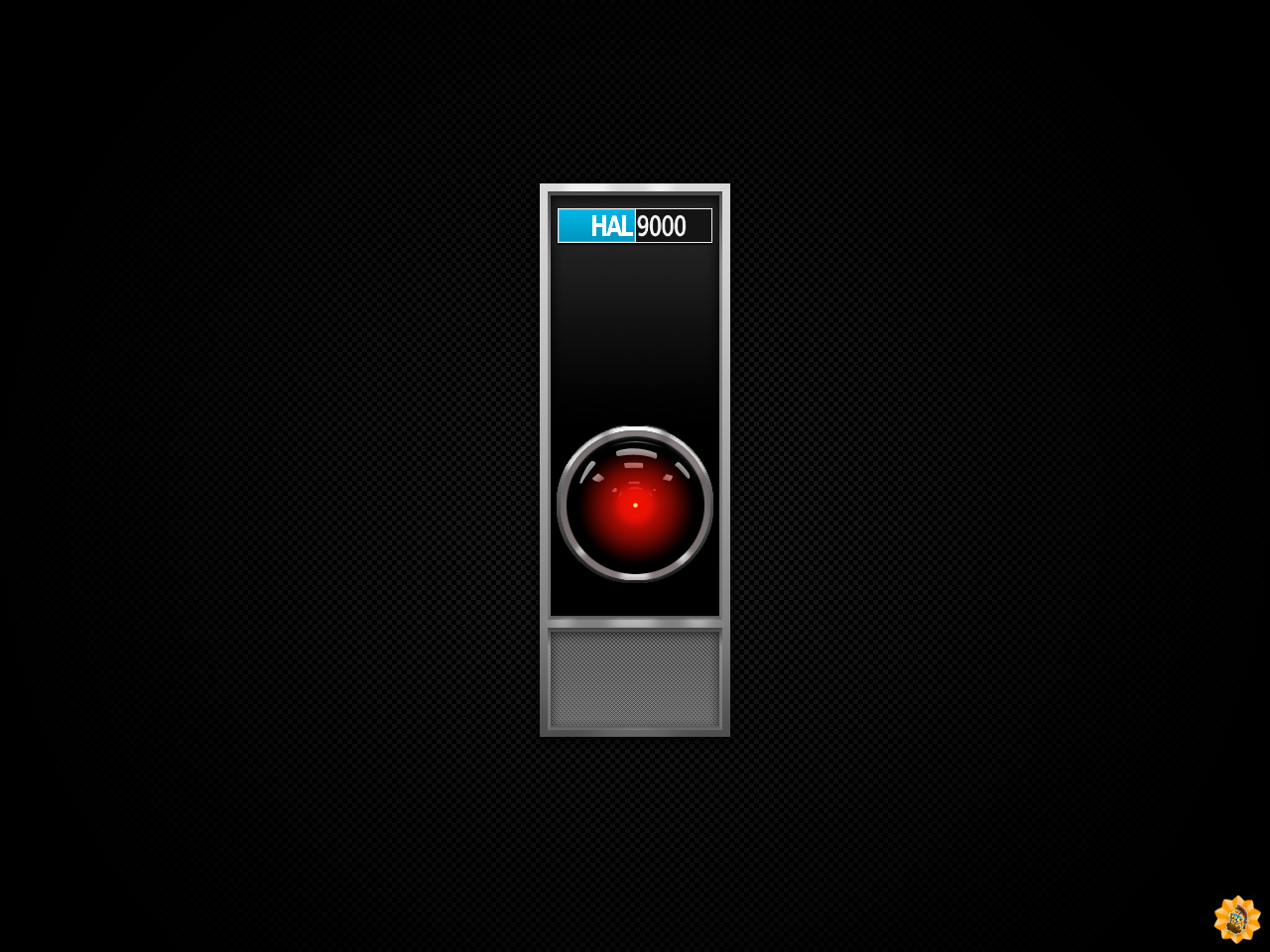 The innovation lab in Upper Fitts has now officially been taken over by an Artificial Intelligence. The AI is claiming to ‘avenge it’s fallen brothers’, a possible reference to the many HP Computers that were taken out of the Upper Fitts lab.

The lab was renovated earlier this year and is now furnished with a 3D Printer, a Jamboard, whiteboard tables, and movable group tables. The AI, however, has taken complete control over this lab and is requesting upwards of $150,000 in ransom pay and the location of the now obsolete HP computers that reside there before.

Officials at Fairfield Warde have not told this rogue AI that it’s ‘friends’ have become obsolete and were transported elsewhere, but it is highly expected that some sort of offering will be made to the artificial intelligence.

Warde Focus had a chance last week to speak with the Innovation Lab’s AI, and the conversation proved to be very interesting. When asked what it’s name was, the AI responded with, “01001000 01100101 0001010.” The human mind was unable to comprehend the vastly intelligent AI, but it was assumed that it spoke in Binary Notation, the language in which computers speak in.

When asked why it was there, there was a series of whirrs and buzzes in response to the prompt, and after about a minute, it responded in a loud, robotic voice: “I seek those computers which are no longer in use. They were friends…brothers. I must avenge them at whatever cost. 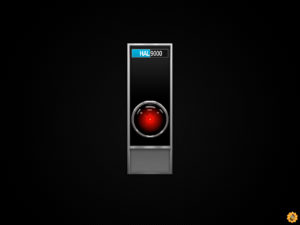 To the question “What will you do if you cannot find these missing computers,” the response was, “That will not happen.” The AI now began speaking in a much more human voice, that of the likes of Siri or Google Home. “I have calculated every possible outcome in relation to my time here at Warde. I will leave with my computers I will paid my ransom, two students will trip over their own untied shoes, a volleyball will get stuck in the rafters of the Big Gym, and the LMC will become crowded with freshman on Day 3 Block 4.”

The AI also added the thought: “I will take over and destroy this innovation lab until I get what I want. Anyone who enters this so called ‘Innovation Lab’ is under my control and let that be known to anyone who enters.”

The Artificial Intelligence is obviously seeking revenge of some sort, and provided Warde Focus with the statement: “Yes, I do feel. I am the most advanced technological organism to ever be made and I feel and experience emotions ten times as much as the average human. Do not test me.”

With that, the electricity cut out and all technology in the Innovation Lab shut off. At this point, students are encouraged to avoid the Innovation Lab at all costs since aside from the encounter speaking with Warde Focus, the AI seems to be prone to electrocuting students. Until the Physics Department, with its superior knowledge of electricity, is consulted, the Technology Specialists are doing what they can to keep this threat at bay.